Cathy “Cat” Bennett began assisting lawyers with jury selection in 1972. The way Cat fell into this field is a story in and of itself. In 1972, she was working at a legal aid office writing a training manual. One day, several of the attorneys were complaining that the judge was not listening to their arguments. Cat volunteered to go to court with the attorneys to see if she could help. Cat was able to determine when the judge was responding to and rejecting arguments. She began telling the attorneys to either continue the argument, if she felt the judge was listening, or to change the topic, when she believed the judge was rejecting what the lawyers were saying. As a result of Cat’s assistance, the legal aid attorneys began winning a remarkable number of their hearings and bench trials. The word began to spread within the legal aid office of Cat’s remarkable ability to read the judge and accurately predict the most favorable arguments.

One day, one of the attorneys approached Cat and said, “I’ve heard about the success you’ve been having with the judges. I’ve got a jury trial coming up. Do you think you could do the same thing with the jury?” Cat responded that she didn’t know, but she would give it a try. Employing the same techniques, Cat began to identify the jurors who were most favorable and least favorable to her clients’ cases. From these humble beginnings, began the remarkable journey of Cathy E. Bennett & Associates. 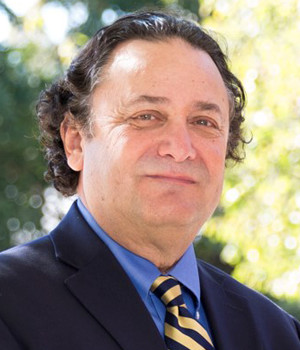 Jennifer Lapinski has been a jury and trial consultant since 1999, and has closely worked with attorneys on over 300 criminal and civil cases in both state and federal jurisdictions across the country. In addition to jury selection, Ms. Lapinski prepares juror questionnaires and voir dire questions, prepares juror profiles and conducts witness preparation. In over 250 cases, Ms. Lapinski has conducted Focus Groups, Mock Trials, Voir Dire Workshops, Opening Statement Workshops, Shadow Juries and Post-Verdict Interviews. Additionally, for the past several years Ms. Lapinski has assisted Robert Hirschhorn with the Focus Group portion of the State Bar of Texas’ Choosing and Courting a Jury program. Ms. Lapinski is also the chair of the Center for American and International Law’s Jury Selection & Communicating With Jurors – A Program for the Defense, and is a contributing author to the upcoming AAJ Trial Guides The Anatomy of a Personal Injury Lawsuit (Fourth Edition).